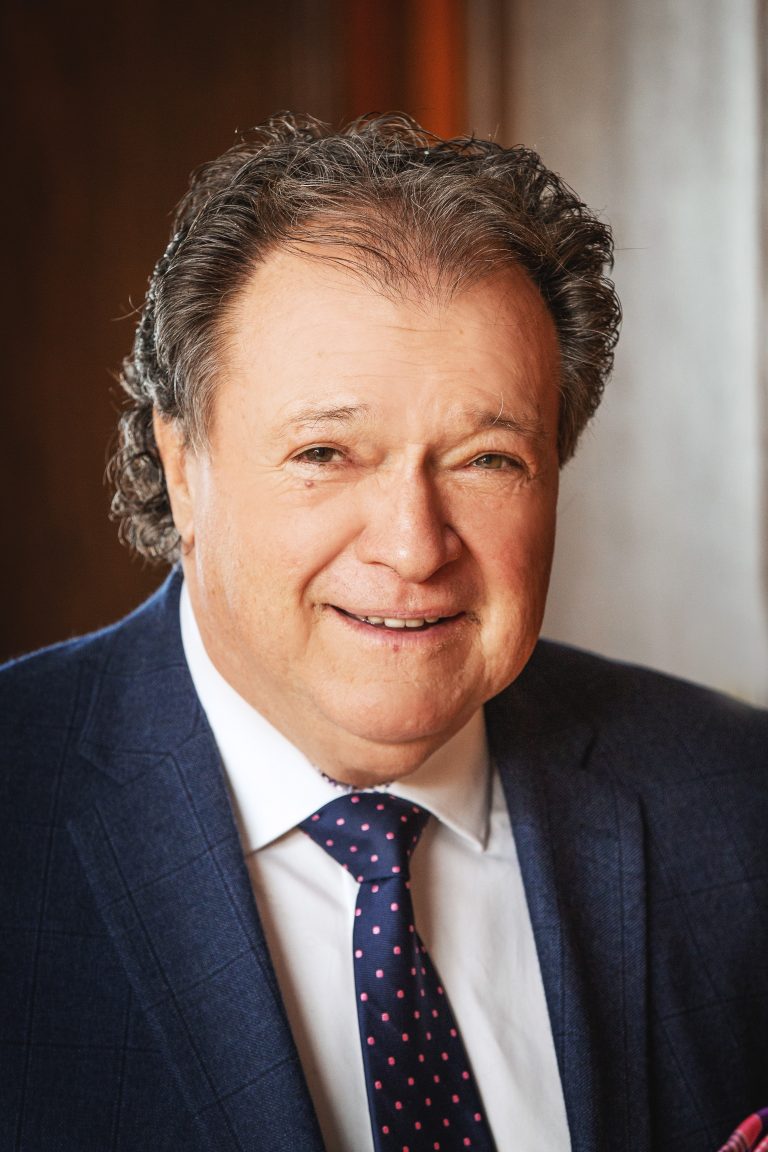 Ron is local to Simcoe County and the Barrie area, having grown up in Ivy and attending high school at Barrie Central. He completed his BSc at McMaster University. Ron had an extensive career as an NHL referee, being signed in 1971 until his retirement in 1994. His career included 1190 NHL games, 150 Stanley Cup Games.

After retiring from his NHL career, Ron owned and operated a Barrie business, KOHO Pools and Spas.  During his ownership of this business, he developed a solid business sense and knowledge of commercial property, leasing and sales. He developed strong relationships with many business owners in the community which he maintains to date.

Throughout Ron’s life, he has been actively involved in the Barrie community in a variety of capacities, both on a voluntary and professional basis.  He is actively involved with Easter Seals, Barrie Police Association, and several other local and provincial organizations.

Ron has established many contacts in the commercial real estate market and has gained a reputation of being a knowledgeable, professional person of sound integrity. Ron’s celebrity status as a retired NHL Referee has allowed him to meet many people who are eager to work with him and invest in our Community.

Ron is licensed as a Real Estate Sales Representative and joined Ed Lowe Limited Brokerage in 2006. Ron has done extensive work in industrial, office, retail/commercial leasing and sales and has in depth transactional knowledge.

Results per page:
Sort by:
View:

$2000.00 / Monthly
Copyright © 2021 Ed Lowe Limited Brokerage. All Rights Reserved. The information displayed on this website is for the distribution of services for Ed Lowe Limited, Brokerage. Website by Whetham Solutions.